The most successful budgeting system is cash envelopes, but it's hard. Our patented digital banking system makes it easy, empowering users to save money and stick to a budget.

Qube's cutting-edge banking technology allows people to align their use of money with their purpose for money.

As financial planners and coaches, Ryan Clark and Shane Walker watched their clients fail too often at budgeting, which created emotional stress and often divorce. The only budgeting system that seemed to work consistently was cash envelopes; however, the inconvenience of using cash, coupled with online shopping convenience, caused clients to slip up with their budgets.

Frustrated that no digital system existed in the marketplace, Clark decided to do something about it. Clark founded ProActive Budget in 2016 and recreated the cash envelope allocation and spending methods. The app launched in 2017, and on a weekend when over 200 people downloaded the app, Clark received a devastating call - their transaction processing partner had failed.

Nearly out of money, but with hundreds of raving fans, Clark scrambled to move the system to another processor – a gift & payment card program gracious enough to bring ProActive on for no upfront fee. The move worked, but the technology was limited and could not scale. However, this "real-world test" of the system would prove it could work. After four months of collecting data and interviewing users, Clark shut it down.

Armed with positive data, Clark approached his college friend, Shane Walker, to join the mission. "Shane has one of the biggest hearts I know; he loves people and works tirelessly to see them succeed." - Clark.

Joining in late 2017, Walker and Clark set out to rebuild. Investors quickly saw the success of the previous numbers and bought into the vision. A new processor, with 30 million in backing and boasting great technology, was secured. A new development team was hired to pick up the code and rework the integrations. ProActive relaunched in late 2018, pressing to meet the full measure of its potential.

"Most processors can't deliver the speed and precision that ProActive requires" – Clark.

Months of struggle ensued as ProActive engineers tried to code around the processor's faulty system. Still, despite the challenge, users raved about the experience, and downloads exceeded 10,000. Then, in mid-2019, a huge break came.

A year and a half earlier, Clark had presented the program to the best processor in the fintech space. They had said, "No." This time, looking at the more mature program, they said, "Yes"!

With their positive new direction and costs of fixing a faulty third party, ProActive was shut down for good, and Qube Money was born. This allowed all development resources to focus on the rebuild. Remarkably, users rallied during this time with pre-purchases totaling over $100k.

ProActive users had shown that not only did they want a spending control system that followed the cash envelope method, but an entire banking suite founded on it.

"Qube Money is poised to reinvent banking, putting control and intention in the palm of users' hands." - Walker. 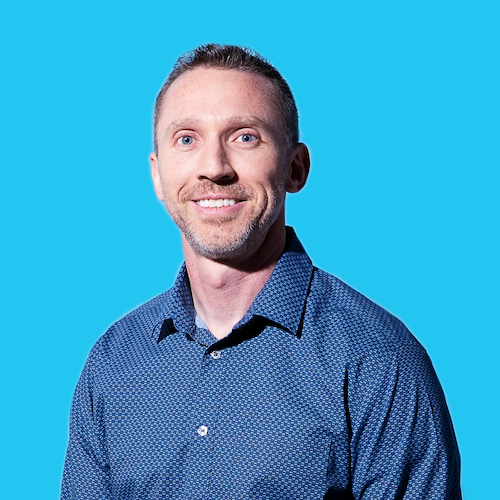 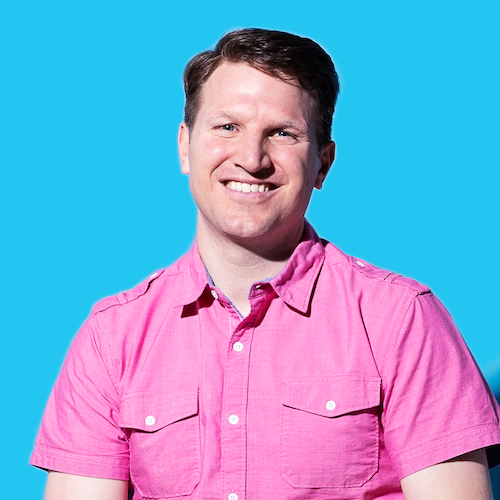 To learn more about Ryan and Shane, click below to read their bios:

To learn more about Ryan and Shane, click below to read their bios: 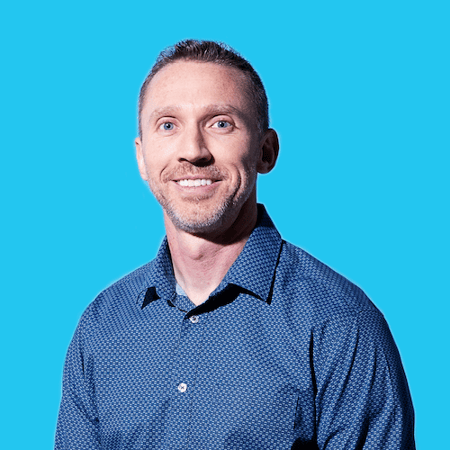 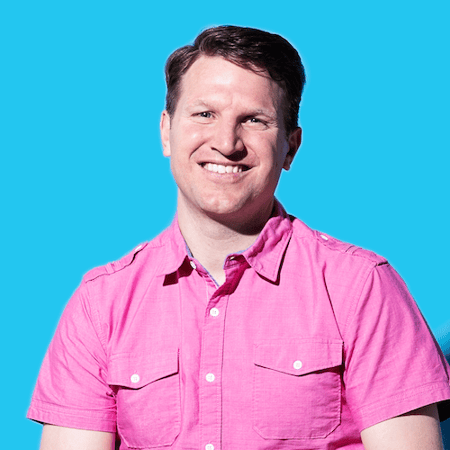 Request to quote the founders, Ryan Clark or Shane Walker

Request a demo of Qube Money 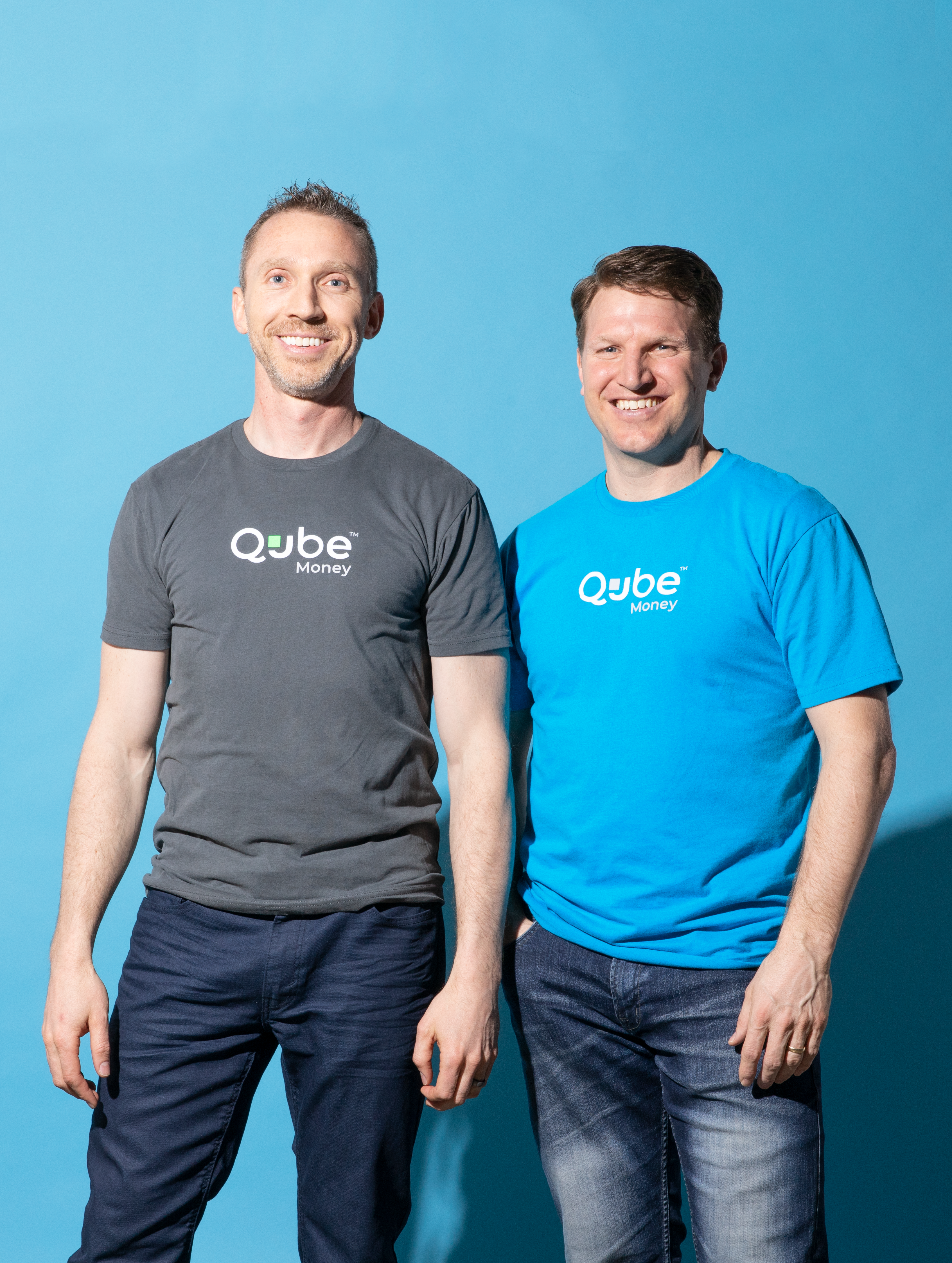 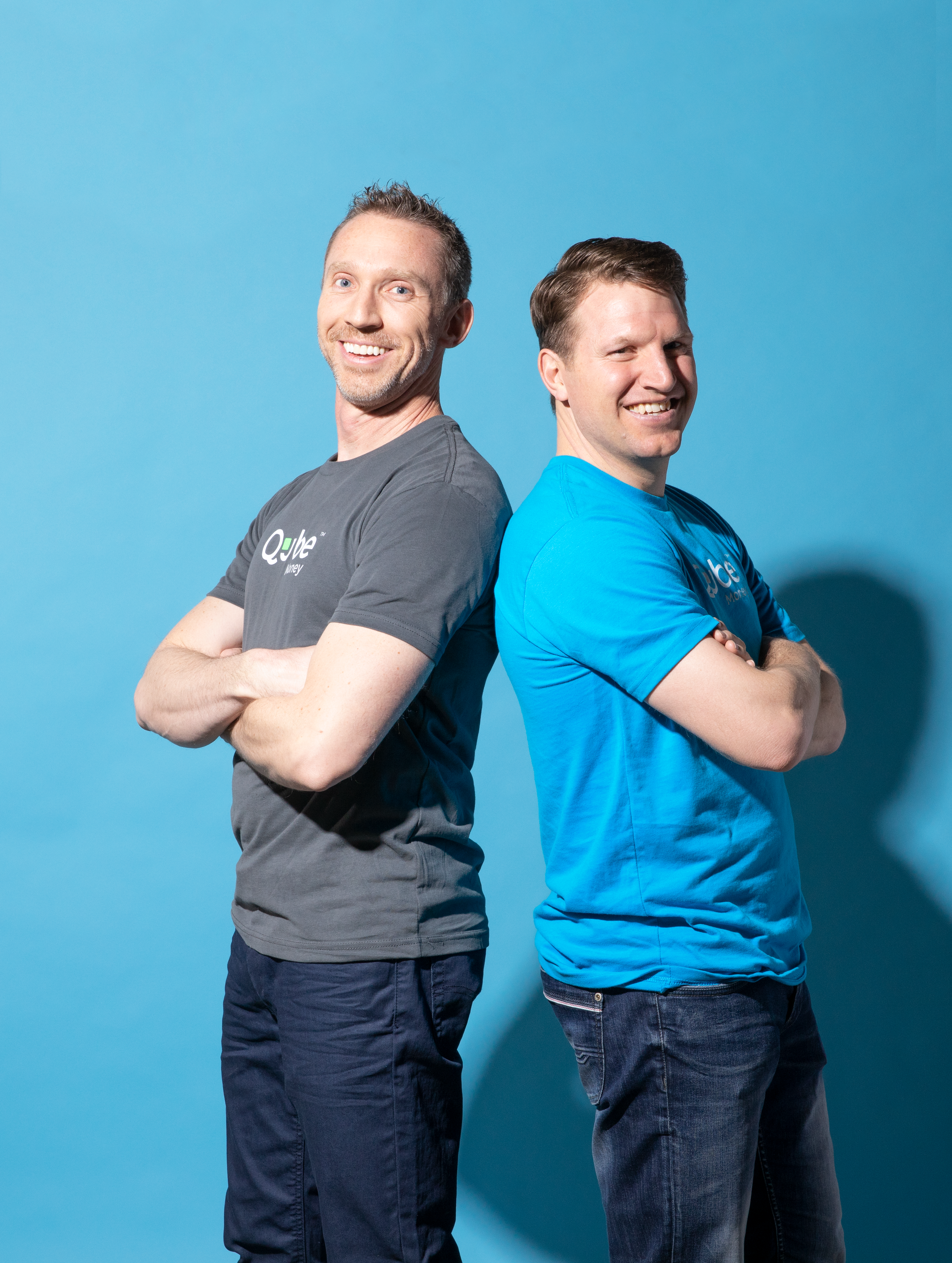 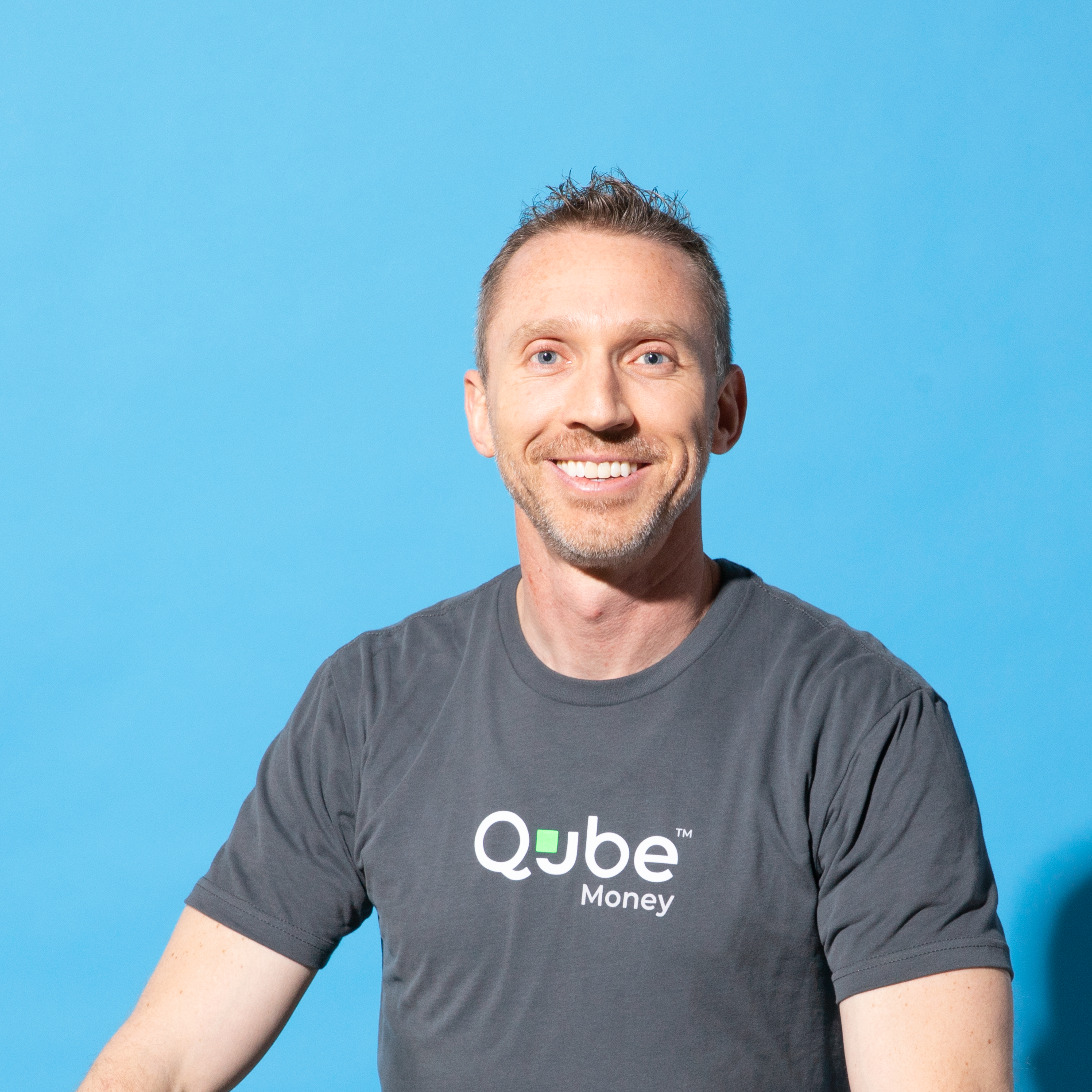 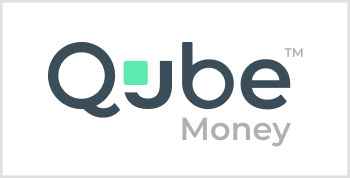 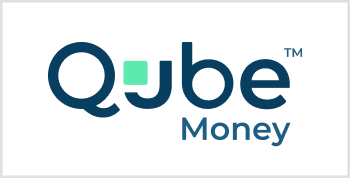 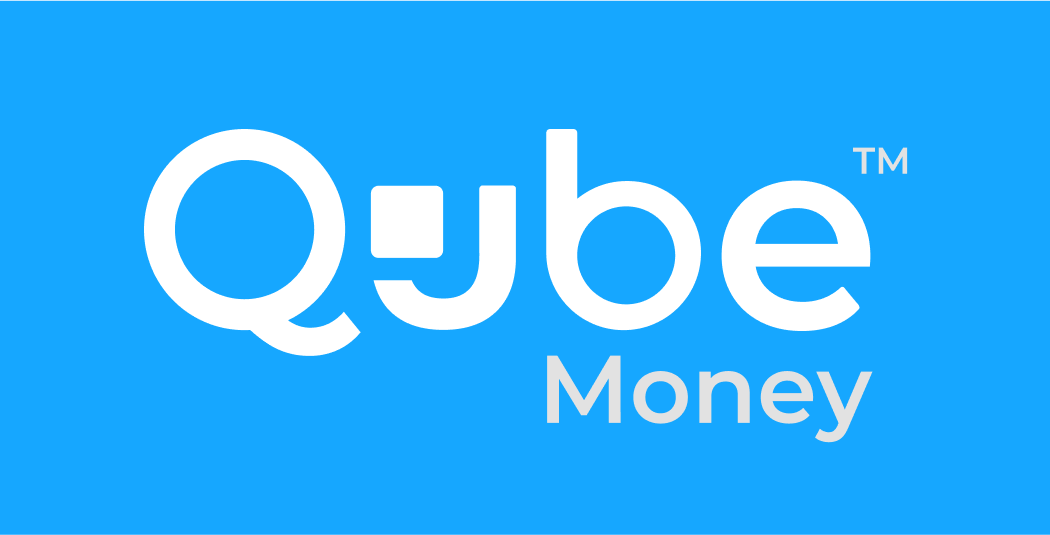 We save users on average $440 per month

Where We've Been Featured

What People Are Saying

"This service is genius! Avid YNAB user but get lazy checking categories…" - Todd

"I’ve tried other budgeting apps, but none of them have a card you can activate and choose which category to spend from before you make a purchase." - Colton

"I’ve been using the card for three days, and I’ve been absolutely loving it! So exciting!" - Erika

"Since I have started, I don’t have that end of the month anxiety. It was just simply by using the system that anxiety—that money anxiety—is  gone." - Chris

"Me and my wife have argued for years about using the envelope system and making it work - finally we have something where we won't be worried about losing an envelope full of cash or leaving it behind!" - Sam